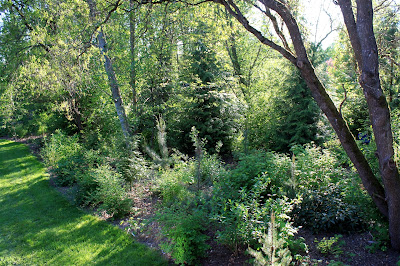 Unfortunately the deer that periodically pass through like to nibble on the red-flowering current and the red twig dogwood plants, but they haven't done too much damage - 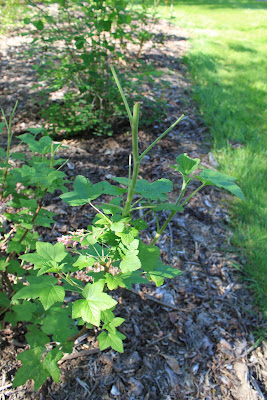 Thanks again to the Adopt A Stream Foundation and the LEAF School at Edmonds Community College for this amazing project!
Posted by Stream keeper at 8:08 PM